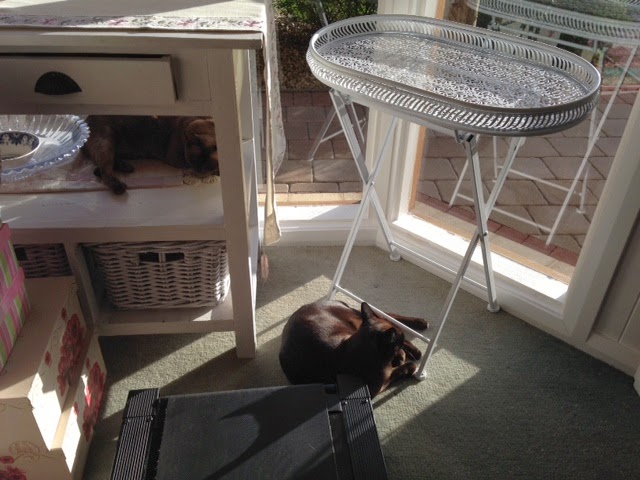 My sewing room has begun to be a bit of a cat magnet in the late afternoon these days as the summer sun turns into autumn sunshine with not much heat in her rays.  The cats want to soak up as much as they can because like us they know it's on it's way out for the season.  The nights have begun to be a bit chilly and on these days I am grateful that we decided to install reverse cycle air conditioning a few months back because now with just the flick of a switch we have warmth.  No more lighting fires, no more dust and no more spiders ! 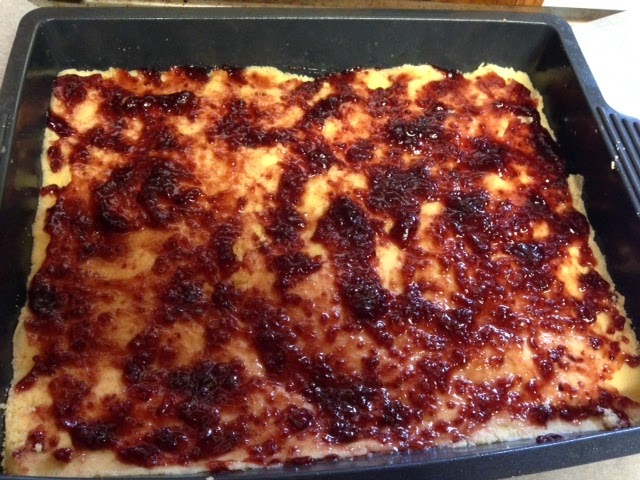 When the weather begins to turn it makes me feel like baking.  Not sure why, maybe it's the need for comfort food.  I decided it had been ages since I had made a Raspberry Shortcake Slice.  So I grabbed my homemade raspberry jam and set to work. 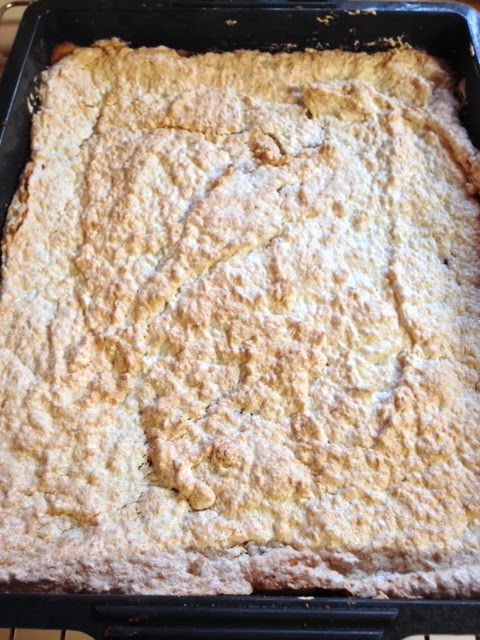 It was divine.  I had forgotten how lovely it is. 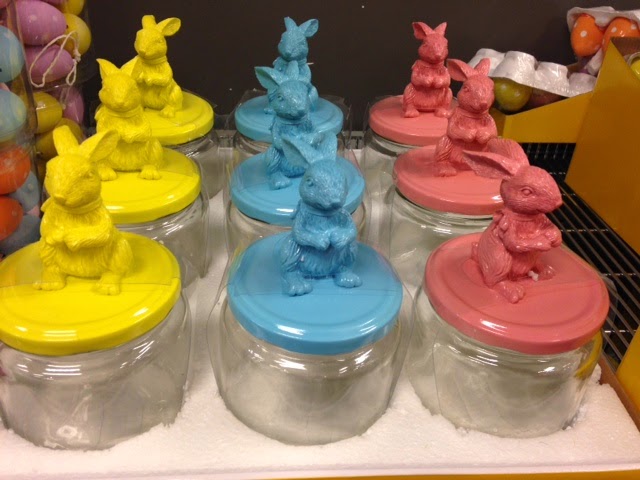 Have you begun to think about Easter?  I found these adorable jars in our local Woolworths store - Aren't they lovely?  They would lovely holding just about anything.  I have a yellow one which holds buttons in my sewing room. 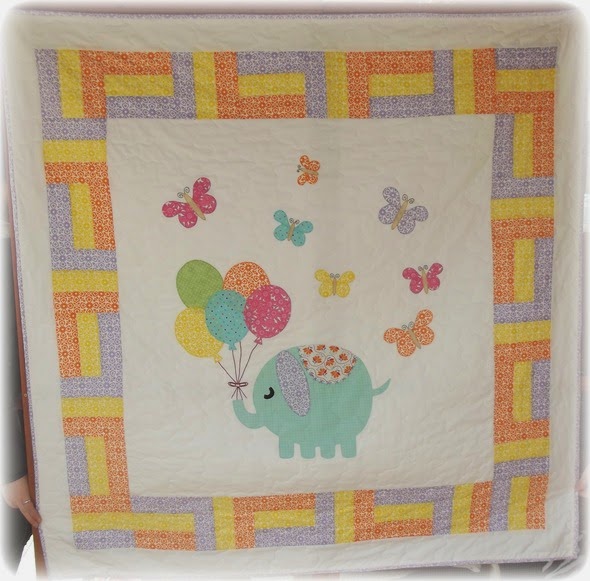 How about we have a give away for a pattern of "Lucious Lucey"?  Simply comment on this post and I'll draw a winner out this time tomorrow. 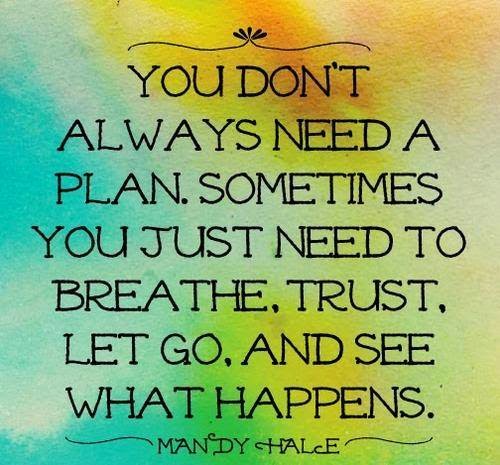 Life is so unpredictable isn't it, I am such a planner so it's hard for me not to plan ......  Both my hubby and I have very close friends that have faced major health issues in the past year or so, my hubby's dear friend has a very big battle on his hands currently.

This makes you think about your own mortality .......  Over dinner on date night - Friday night - I asked hubby what he would do with his life if he had no financial concerns, no concerns about the kids who have their own lives, no worries about pleasing or doing what others want you to do ......  We both thought about it a lot and both came up with a clear answer.  It makes you dig down deep into your heart and think about what you truly want - It might surprise you try it .......  You might be shocked about what you find out about yourself.

Will do just that, Fee. Bless you my wise and wonderful friend. xxxxx

Oh my! Your "Lucious Lucey" pattern is too cute for words!

My Cousin is expecting and this would make a perfect gift for the new baby. I would love to be entered in your giveaway please.
Thanks for the opportunity.

That slice looks very yummy! I haven't made it in a long time. Lucious Lucey is just gorgeous Fee. Thanks for the chance, Fee.

Cats always know where the best room in the house is! Love the jars and the new pattern.

MMmmm that slice looks so yummy might just have to do some baking this Friday an yes it does make you think about your own life when things like this happen to family and friends close to you :) Barb.

Ohh, Lucy is soooo cute!! What a sweet quilt pattern. Could you please include me in the pattern give away?
Happy thoughts :)

that dessert looks yummy. I gained 5 pounds just looking at it.

I would love to win a pattern to that cute quilt. I recently had a great granddaughter join the family. The first girl in 67 years. I thought it would never happen in my lifetime and I am going to spoil her (long distance) all I can.

Lucious Lucey is darling. And I know just the new baby I could make it for.
Woolworth, have not seen one in years here in Texas. Which we had them.

I miss Woolworth's. They went out of business here in the States. I loved going there when I was growing up.
Thanks for offering the giveaway. The pattern is adorable.

Love your pattern and hope I am not to late to have my name put in the drawing.

A health threat can change everything in your life and other's. I wish him well.

Our newest great granddaughter's bedroom is all done in an elephant theme, as was her mothers before her. I would love to make this for her, but can't seem to find the pattern here. I clicked Craftsy Patterns under Pattern Store but it wasn't listed there. Please let me know where I can get it. Thanks for this darling quilt. It's not that easy to find such a cute elephant themed pattern with the trunk up. Love it!

Fee, I came to look around and liked it here, so I joined and look forward to future e-mails from you.

Love all your design they are so beautiful.