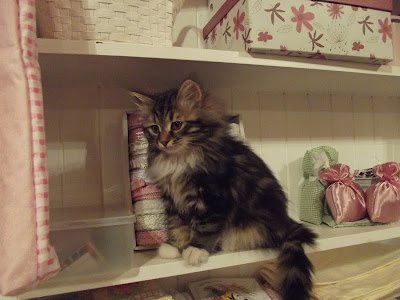 It is no secret that this household loves animals.  We have lots of pets including a number of cats.  We do attend shows every month and now my middle daughter Kaitlin has caught the showing bug and has a new baby who will attend his first show at the end of the month.
His name is Charlie (aka Prince Nikolai officially) and he is a Siberian Forest Cat.  His parents were imported to Australia from Sweden.  The breed is a centuries old breed from Russia. 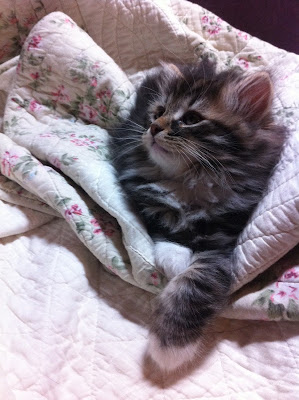 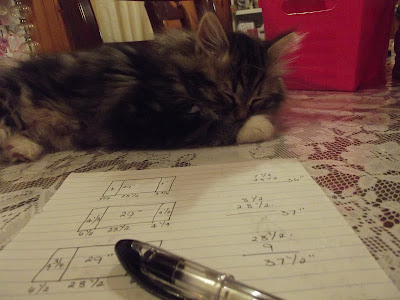 Tonight he wanted to audition as my new sewing assistant as Dreamer is just way too sleepy and the abys are way too fiddly,  but look what happened !  Charlie fell asleep on the job - Right in the middle of cutting calculations for the new quilt I was putting together.  We were doing the math and the next thing I knew he was snoring ! 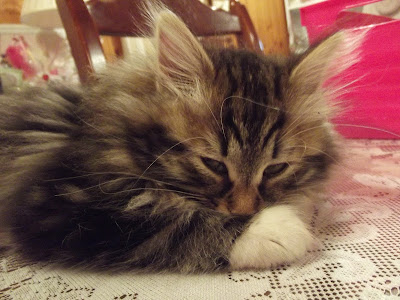 Look at the look I got when I questioned his commitment to the job !  Men !!  I think the job will just have to be filled by one of the female kitties. 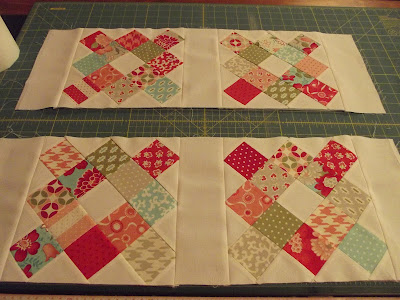 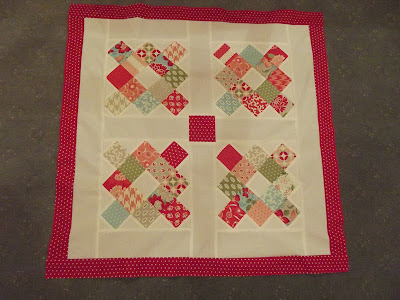 Luckily the cutting calculations were correct - No thanks to Charlie.......
I am now onto the next border but I am going to call it a day and catch up on some much needed beauty sleep.  Hopeully Candy will be willing to give me a hand tomorrow? 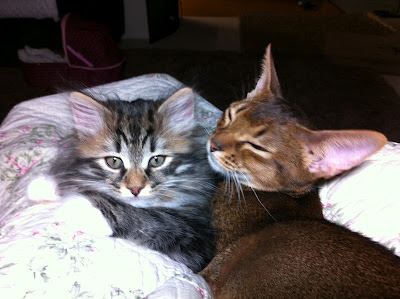 Lovely block and Charlie is just ADORABLE!!! He looks like a great addition to the family.

He is soooooo cute, and I love the photo of Aby and him together. Wonderful :)

Oh Fee, what a little chocolate box top kitten he is - just gorgeously cute and as for your latest project - mmm, I like that one very much.
Beauty sleep - huh, you looked in the mirroe lately? Honey you are lovely just the way you are. Lots of hugs from a cold coast
Miche'le

Oh he is so adorable. You've got to stop showing me these adorable kitties. :) lol. Good luck with getting help from those beautiful kitties. :) hehe. Love your blocks. Hugs,

Charlie is so cute. Your quilt top is lovely Fee.

What a gorgeous assistant you have!!

I would only be too pleased to have him as my sewning assistant :o)

He is one cute kitty and he too needs his beauty sleep if he is expected to perform.
Gorgeous new quilt project - lovely colours you are working with.
Enjoy all your helpers.

I'm in love with Charlie! I'm sure if you give him a little more time, he will become a wonderful assistant.

Charlie is so cute he can be forgiven for falling to sleep on the job. Your new quilt looks gorgeous.

I wish I could have a Charlie, he looks so snuggly! I might have to pop in after I get my nails done Monday arvo!

Maths does that to a lot of people!! BUt he is so cute I suspect you will keep him on as a sleeping partner!

Do you think my other 6 cats would object if I brought one of those home? Adorable!!!! I have a maine coon, which is kind of like a Norwegian forest cat. Oh he is so gorgeous!!!!!!

He's gorgeous, not much help though I'm thinking LOL

Oh what an adorable bundle of fluff! Cute quilt top too!

What a cutie. I'm sure he will do well at the show. Love your quilt too. The colours are so bright and fresh looking.

Hey Fee! I'm with Charlie when it comes to working out measurements ... numbers put me to sleep too! :0) What a cutie he is ... I think I'd enjoy his company even if he wasn't a good number cruncher! Tee! Hee! Hee! Happy stitching - Bear Hugs! KRIS

Oh Fee, based on cuteness alone, I think Charlie should be given another chance. How beautiful!

Charlie is sooo cute and your blocks are beautiful too.

Oh what a beautiful kitten Charlie is, I have kitten envy :) Hope your daughter is feeling better now Fee, Kathy 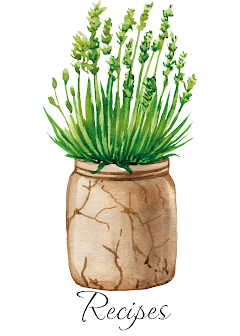 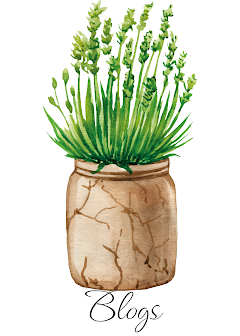 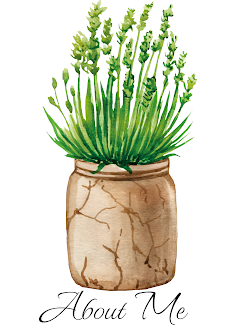 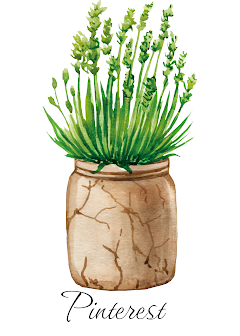 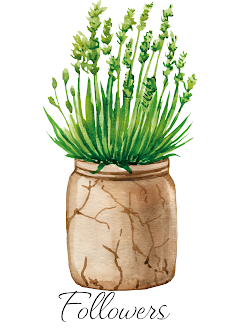